How to Become a Champion by Planning for Wireless Growth 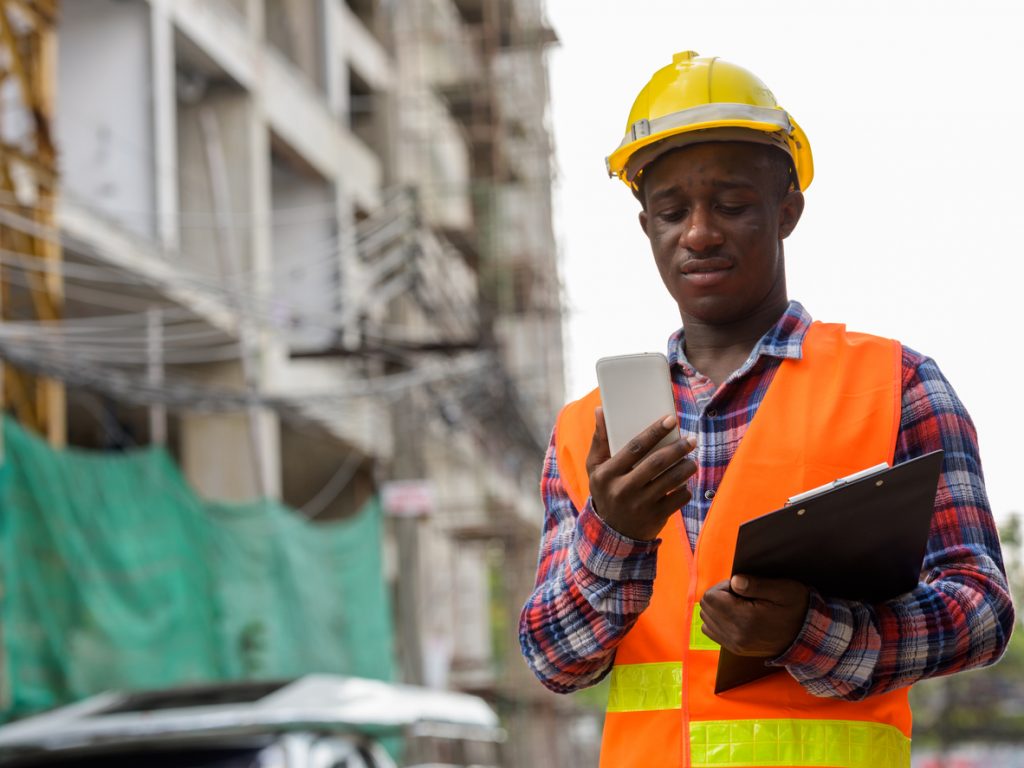 By anticipating future growth and planning for wireless communications that grow with the organization, businesses can save money and ensure hassle-free upgrading that keeps pace with expansion.

In 2009, Harris Communications installed wireless communications equipment for Riot Games, the creative company that produces League of Legends online gaming, to ensure clear cell phone reception inside their office buildings. The California-based video game developer has seen rapid growth, doubling its game community in the last four months. Thanks to our advance planning, their wireless communications are growing with them.

The growth plan we designed for Riot Games included a custom wireless communications growth plan, starting with a wireless site survey to determine both current state needs and future needs should the organization expand into additional portions of the office building. We then installed scalable equipment capable of handling current and future loads, and ensured that the network of antennas could be efficiently expanded throughout the building as needed.

To replicate cell signals through an office or other commercial space, an installation requires at least one exterior antenna, one BDA (bi-directional antenna), and multiple smaller antennas to send and receive the cellular signal throughout the space. The BDA is the most expensive component, and cabling to connect the components is another large expenditure.

By choosing robust equipment and planning an efficient cabling blueprint, Harris Communications saved Riot Games the trouble and expense of replacing equipment each time they expand. Resale value for BDAs and other expensive components diminishes enormously after purchase, making replacement a very expensive option. Plus, a poorly planned cabling blueprint can lead to unnecessary and expensive re-routing projects with each expansion. So although the initial purchase price was slightly higher than it might have been, we saved Riot Games significant cost and trouble over the long term.

League of Legends has 32.5 million players registered, with 11.5 million monthly players. Their competitive League play offers a Season Two total prize pool of $5,000,000.  Tournament play is broadcast as eSports over the web.

An increased investment in Riot Games this year by Tencent Holdings, its international publishing partner, has fueled their growth. Now expanding the product with Tencent, Riot Games currently has over 150 job openings, from artists and designers to analysts and engineers. The new staff needs cellular connectivity.

This past Monday, we headed out to California to assist Riot Games in their next expansion, and ensure that their new staff base receives the same high quality clear cell signal throughout the office building. All we had to do is run wires and add antennas, with no major equipment upgrades necessary.

In short, expanding on a system already purchased provides cost-effective and hassle-free upgrading, if the initial system is designed for scalability. Like Riot Games, Harris Communications knows how to equip champions for success.

If your facility may benefit from a DAS system, contact the professionals at Harris Communications to schedule an assessment today. 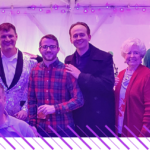 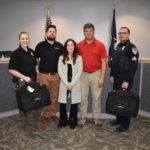 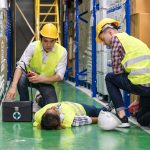 How Buildings Can Better Prepare for Emergency Situations 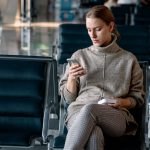 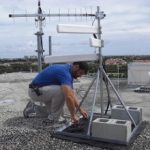 What is a Signal Booster? 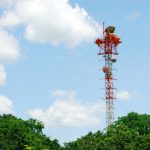 Why is my cellular signal at my office worse in the spring and summer?